GCL is proud and honored to add three well qualified Assignors to our League for 2020/2021.

All RED cards must be followed up with a separate misconduct report for each RED card.  No exceptions!

If RED cards issued, please complete a RED CARD MISCONDUCT online by using this link. YOU MUST FILL OUT AN ONLINE MISCONDUCT form for all Send-Offs, players and adults.

GCL is no longer requiring MISCONDUCT reports to be sent in for YELLOW CARDS. RED CARDS ONLY!

1) Day Games - player may go to the concession area (if open) for the remainder of the game; report to commissioner, if available, or may leave the complex entirely with a parent or other authorized adult.

2) Night Games - if the player is unable to leave the complex and the concession area is closed, the player may sit on the spectator side with an authorized adult for the remainder of the game.

1) The coach must leave the complex entirely

(1) Ask the coach to speak with the unruly or dissenting supporter to calm the individual down. Wait until the coach or someone from the team, coach, assistant. coach or team manager has spoken to the individual.

(2) If the bad behavior persists, Tell the coach again that the offender must be dealt with immediately and if the Irresponsible Behavior continues he and the offender will be asked to leave. Tell (Yellow Card) the coach that this behavior will not be tolerated.

Note: Do not add to touchline distractions by antagonizing coaches and spectators when dealing with incidents originating from the technical area or the spectator’s touchline. When you have to deal with a coach, be cordial, try a few firm but quite words regarding what you expect from the coach and return to the match. If the distraction is a spectator, tell the coach what you want to happen and let the coach deal with the issue.

A word to assistant referees – Comments and conversations with spectators do not often end well. At best your good intentions will be poorly received and at worst could lead to dissent and arguments between you and spectators, distracting you from your primary responsibility which is assisting the referee. Be polite and courteous but keep your communications between you and the referee.

IF COMMISSIONER ON DUTY
Defer to them unless situation is too dangerous to wait. Please note, there are trainers on duty on both weekends and weeknights. Commissioners are available on Weekends. Trainers have lightning detectors on their phones and can assist in making the call.

UTD and other Complexes without Thorguard
At the first notice of lightning, clear the fields. Act in unison with referees on the other fields.  You must not return to fields until 30 minutes after last lightning.  No delays longer than 20 minutes for weeknight games.  Abandon game if longer delay is necessary.  Ex: first game is cancelled due to lightning.  Second game can begin if clear of lightning for 30 minutes or more and the second game will begin no later than 20 minutes past its scheduled start time.

Download our Smart Phone Notification App from the app Store using the links above or search for "LHGCL".   Once downloaded, register and make sure you have Notifications turned on.

If you are made aware or witness a safe sport violation. Use the document below to determine your reporting requirements.

Click here to Report a Safe Sport Violation to LHGCL

Some of our games are DUAL Games, meaning the game they are playing in LHGCL is also a Frontier Conference Match (the old Premier League). The Manager should hand you a specific game card for that match. YOU ONLY NEED TO USE THE FRONTIER LEAGUE Game Card from each team. Also DUAL MATCHES ONLY use the USYS Member Cards for check-in not Virtual ID Cards.

Please review the rules below for Frontier Conference Matches. Their rules take priority in Dual Matches. 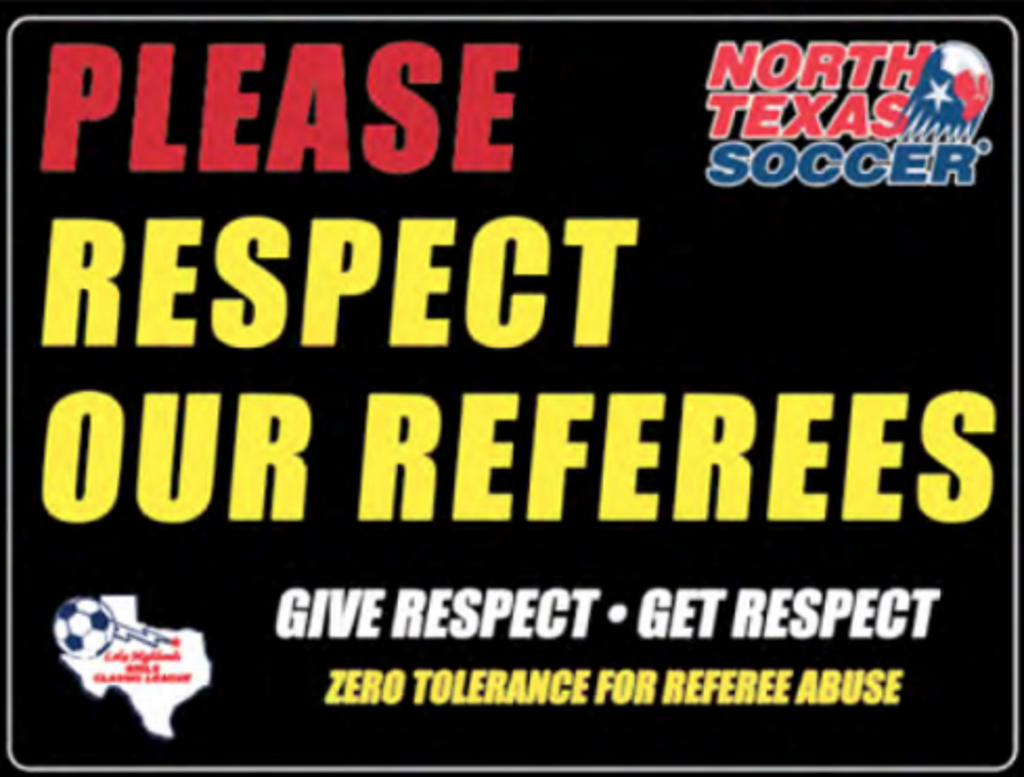